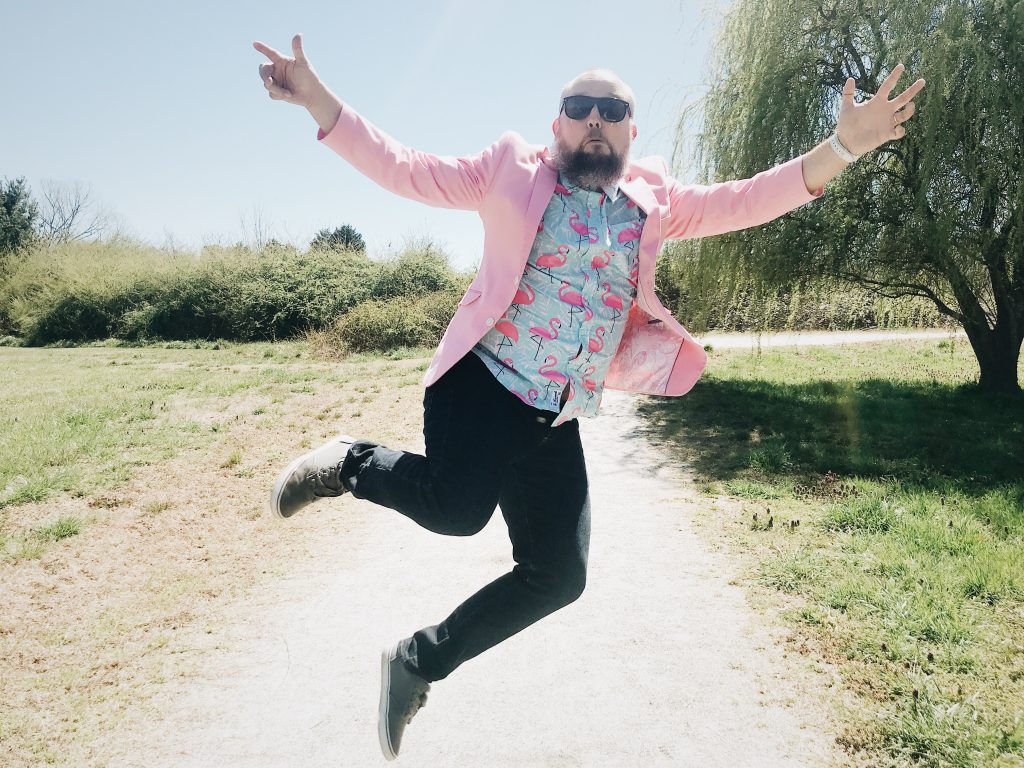 Inspire, Relate, Connect: Be a Teacher Worth Remembering

Mr. Tony taught me in high school. It was my first year of high school, actually. Honors Lit. And I strongly disliked reading anything without pictures. Over the Summer, like all good honor students, I was supposed to read compelling literature like Lord of the Flies and Animal Farm. But instead, like all good slackers, I just read the cliff notes.

He was tough and his demands were high. Lit wasn’t (or isn’t) my strong suit by any stretch of the imagination, but it didn’t matter. Mr. Tony was different. He was just quirky enough to make me want to stick around. No matter what he was teaching or how hard the content was, I just wanted to be in his class. I never knew what would happen next. What would he say? What would he do? He had a certain rapport with us, as students, that would allow him to say completely off-the-wall things and we’d find it hilarious, but we still knew he meant business. He gave much and he expected much.

Of all the things Mr. Tony was, he was memorable. He’s the only teacher I ever had who sat with his back to the class. Yes, y’all. His desk and his chair both faced the wall. But, the kicker? He had a rear view mirror attached to his desk. An actual rear view mirror from a vehicle that he could peer into. And you better believe that he would glare into that mirror to give the crazy eye to anyone in his class who ever tried to cheat.

As a kid who participated in absolutely zero other extracurricular activities throughout his entire high school career, I joined the yearbook staff (can you spot me in the photos below?) that following year…solely because of Mr. Tony and my dire need to be around him and his incredibly magnetizing personality. 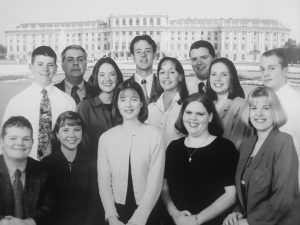 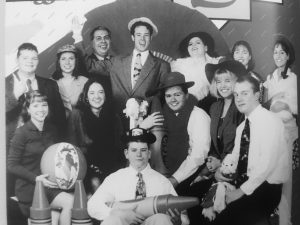 Maybe you’re not exactly the hang-a-rear-view-mirror-in-the-classroom kind of teacher, but you have a thing. Trust me. Inside each one of us is something interesting. Something relatable. Something worth sharing and talking about and remembering. Something that will inspire students to join a club or take a chance or tell stories about that random thing that set us apart many years ago when they’re 37 and inspiring folks of their own.

We spend a lot of time talking about forward motion and forward moving and never looking back or dwelling on the past. But a rearview mirror comes in handy in our deepest, most nostalgic moments. Sometimes it’s nice to look back and see where we’ve been. 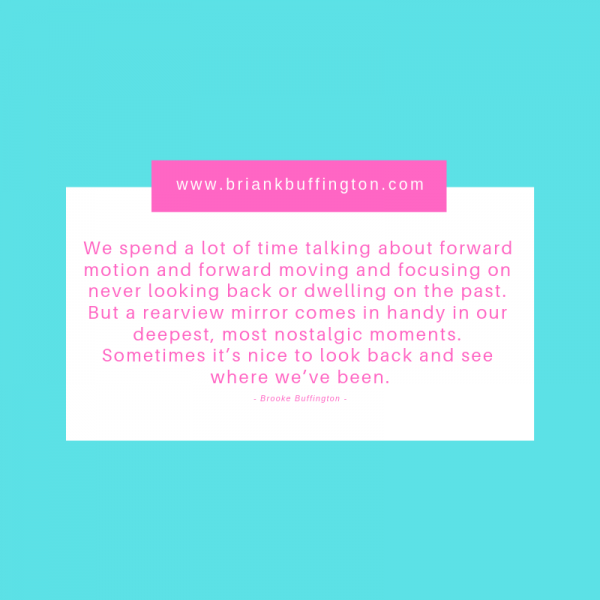 PS: As a note to my slight literature deficiency, everything you read here with any stitch of merit at all is heavily and extensively proofed by Brooke Buffington. 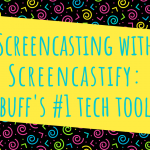 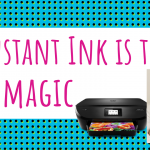 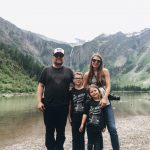 The Most Epic (Budget) Summer Vacation Idea for Teachers! 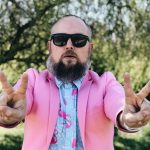 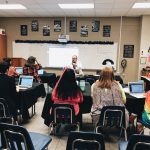