The Most Epic (Budget) Summer Vacation Idea for Teachers!

If you’re looking for the most memorable way to have an epic summer vacation, consider a LOW BUDGET road trip. Since most educators have time in June and July available, a low cost adventure on the road can be a lot of fun! Traveling from place to place for a couple of weeks isn’t as crazy of an idea as it may sound…or maybe it is. Regardless, the Buffingtons have done this twice – once in 2014 and another 2016.

Truthfully, you just need reliable transportation, a tent, a cooler of food, some cash, and an opportunity for adventure. In 2014 we traveled from Georgia to California, exploring the southern USA. In 2016, we left Georgia, headed to North Dakota, then drove out to Washington State, stopping at all kinds of places on the way. This was our northern USA trip.

If your curiosity has been even the slightest bit peaked, here are some pointers, facts, and even a few ideas to get you going:

I have spent a similar amount of money for a 3-4 day Disney vacation, but to be honest, I felt robbed. Maybe it was the crowds and long lines, but still.

I NEVER once felt like I was getting ripped off on a 3-4 week out west camping adventure. 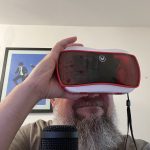 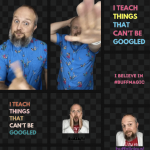 Create Your Own Digital Stickers and GIFS 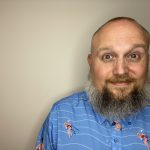 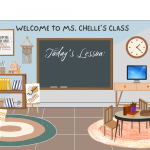 Making The Most of Virtual and Bitmoji Classrooms 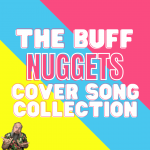